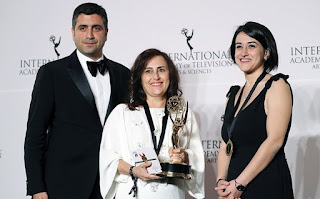 ◊ Where did the International Emmy Awards take place?
The Emmy 2017: The 45th Anniversary of the Emmy Awards was on November 20 and was held at the four-star Hilton New York Hotel.

According to the Spanish news agency EFE, European television productions have won most of the trophies at the "International Emmy Awards", although Brazil was on the list of countries with the most nominations, has won no prize.

Kara Sevda, the phenomenon of the series broadcast in more than 60 countries, including Eastern Europe, Latin America and the MENA region, was in close competition with Brazil and Canada and is the first Turkish drama series to ever receive an Emmy.


"Both we and Ay Yapim are delighted with this great award. This Emmy Prize embody the much-appreciated recognition of extraordinary work in the production, promotion and distribution of the series. It is an important success for all involved, "said Can Okan, founder and CEO of Inter Medya.


The Kara Sevda series with Burak Özçivit, Neslihan Atagül and Kaan Urgancıoğlu succeeded in the international Succession of Turkish television.
❤
READ AND: »Presentation of the series Kara Sevda (Endless Love)»


◊ Can Okan, the Founder and CEO of Inter Medya:

"The nomination itself has been a great honour and has shown that Turkish content is competitive and internationally recognized. We have succeeded in demonstrating the quality of Turkish television throughout the world."

The 2017 Emmy Award Winners: Full list of winners you can find here! 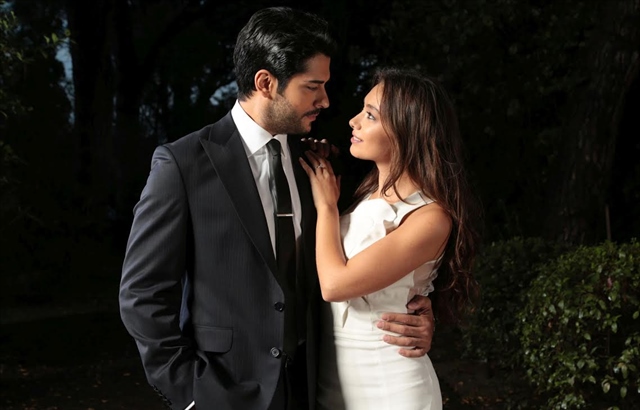